performance.now() will take place at the incredible Compagnietheater, a church-turned-theatre in the heart of Amsterdam.

Sessions, breaks, lunch and a (musicless) get-together with drinks and a bite on both days will all be happening at the same venue.

Pre-register or see our line-up 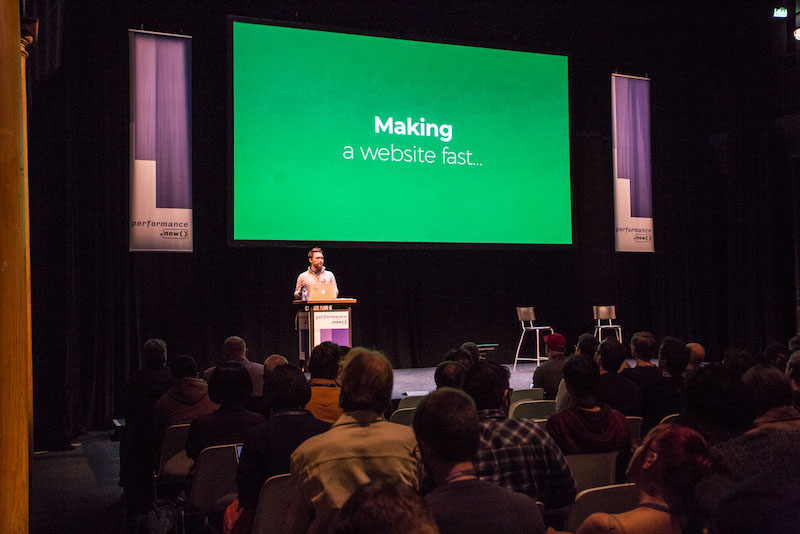 The venue is wheelchair-accessible

The Compagnietheater was built in the 18th century as the church of the Restored Lutheran Congregation. This was tacitly allowed by the Dutch Reformed city council on the condition that the building would not have any outward features of a church, such as a tower and a clock.

In 1995 the former church was renovated to become a theatre, initially for one group, but in 2009 it became a stage that allowed the next generation of artists, creators, and makers to present art that reflects on the world around us. (It also became a conference venue, and in 2012 we were its first commercial client.)

“The conference was amazing! One of the best technical conferences.”

Watch our after-movie for a sneak-preview, see our photos from last year, or read some feedback we received.